Check out our other unique niche sites at AdultWorldMedia.com. 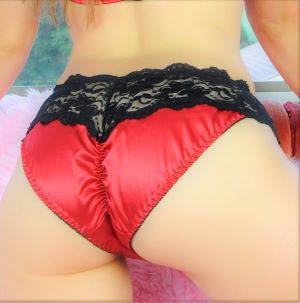